The Sheffield College Students' Union represents every student at the college, both locally and nationally. They represent your views to the college executive team, managers and staff led by a team of democratically elected students who meet regularly to voice, and act upon, your feedback. 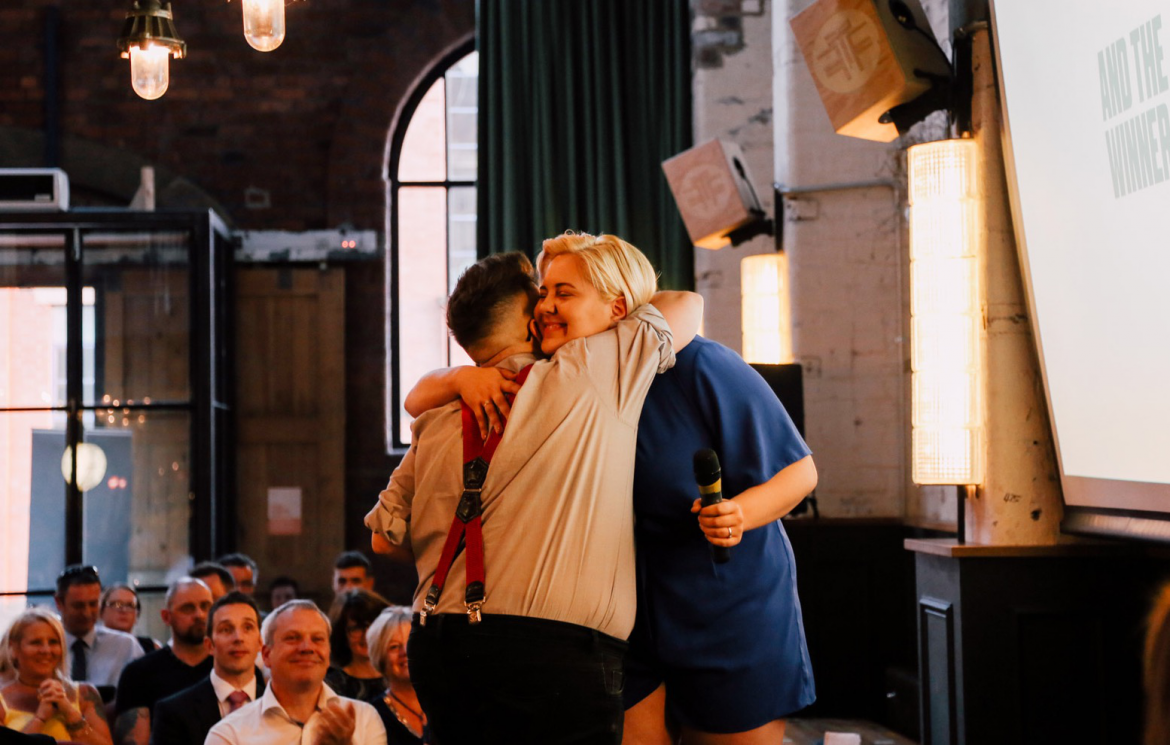 Find out more about the Students' Union

Working together with The Sheffield College, the Students' Union aims to provide the best quality education and experience for all students and the local community. They also aim to provide services alongside those provided by the college and host events and stalls to gain awareness of issues we believe to be important.

Over the past few years the Students' Union have done a lot! After a successful relaunch in 2012 they have placed equality at the forefront of all they do, including:

We’ve also won a few awards along the way:

In 2015 the Students' Union worked with Sheffield University Students’ Union and Sheffield Hallam Students’ Union on numerous green projects like 'Sheffield on a Plate' and 'The Big Stew', promoting sustainability and green living. The union also worked to ensure that students were registered to vote in the 2015 General Election. One of their biggest achievements was to sign The Sheffield College up to the 'Time to Change' pledge, committing both the college and the union to ending mental health discrimination.

In 2019/20 the Students' Union have focused on promoting LGBTQ+ rights across the college, raising awareness of knife crime and have been heavily active in the Association of College's "Love Our Colleges" campaign.

Because of their affiliation to the National Union of Students, students of The Sheffield College are eligible to buy a NUS Totum card, which costs only £14.99 for a whole year! Totum card carriers will have access to hundreds of discounts and offers at shops, restaurants and online retailers, including brands such as:

You can check out the full range of offers and purchase your card on the Totum website. 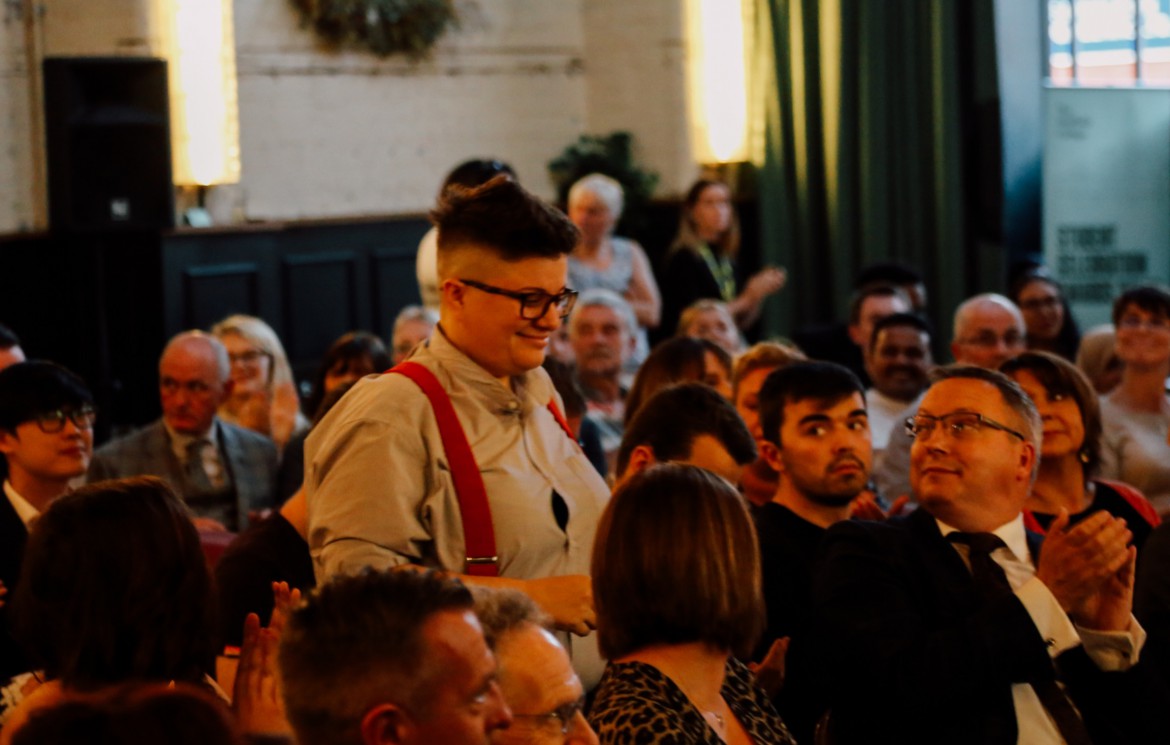 “I'm delighted to have been able to support LGBTQ+ students at The Sheffield College and empower them to create the spaces they want and need.”

Search by
Level of Study

Please continue to follow national lockdown restrictions, which remain in place until December 2nd 2020, and government guidelines, so we can keep our community safe. The College is continuing to provide teaching and learning via a blended approach, with safety measures in place in line with government guidance.

Please visit our FAQs page for details about the measures in place to help keep you safe and what to do if you develop coronavirus symptoms. For information about the free NHS Test and Trace Covid-19 app, please visit the NHS website.